On camera Fill Flash Exercise:
Goal: to explore the creative enhancements when using the built-in flash on your camera.

Build on what we covered in class:
Shoot in multiple locations with different light qualities and sources.
Shoot a series of images of a subject using the variables of exposure with and without fill flash.
repeat with different subjects/objects in different light.
Do this with at LEAST 8 different setups.
For the initial shoot, use a tripod and change your settings on the camera to see the differences like these examples.
Include at least one setup with indoor tungsten (incandescent) light. 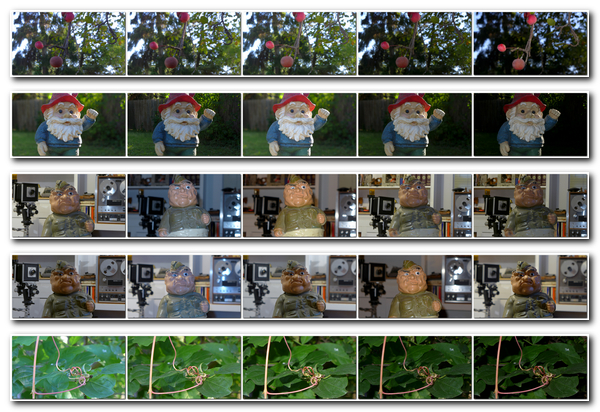 After the initial tests, shoot additional photographs of any subjects - shoot without flash and then shoot with fill flash.
This doesn't have to be done on a tripod with a series of images.

Experiment with this new tool to see what you can do with it. Use the flash in dimly lit environments as well as in sunny and overcast daylight.
Try shooting with your flash at night- blend it with long shutter speed exposures.